Your Position:Home>>News>>Introduction To Pvp In Diablo Ii Resurrected

PvP (player to player) is a game mechanic in Diablo II: Resurrection, where you can use the party interface to set yourself up to be hostile to other players in the game. After doing this, you can now actively attack the targeted player and they can attack you in return.

Although it's an option in the game, Blizzard has never regulated PvP, allowing it to grow on its own and evolve in very diverse ways, depending on the player community. This guide will discuss what PvP is, what types of PvP exist, the rules, game mechanics, and categories in PvP. It will also list some online PvP resources such as communities, streaming and video channels for reference for more information. 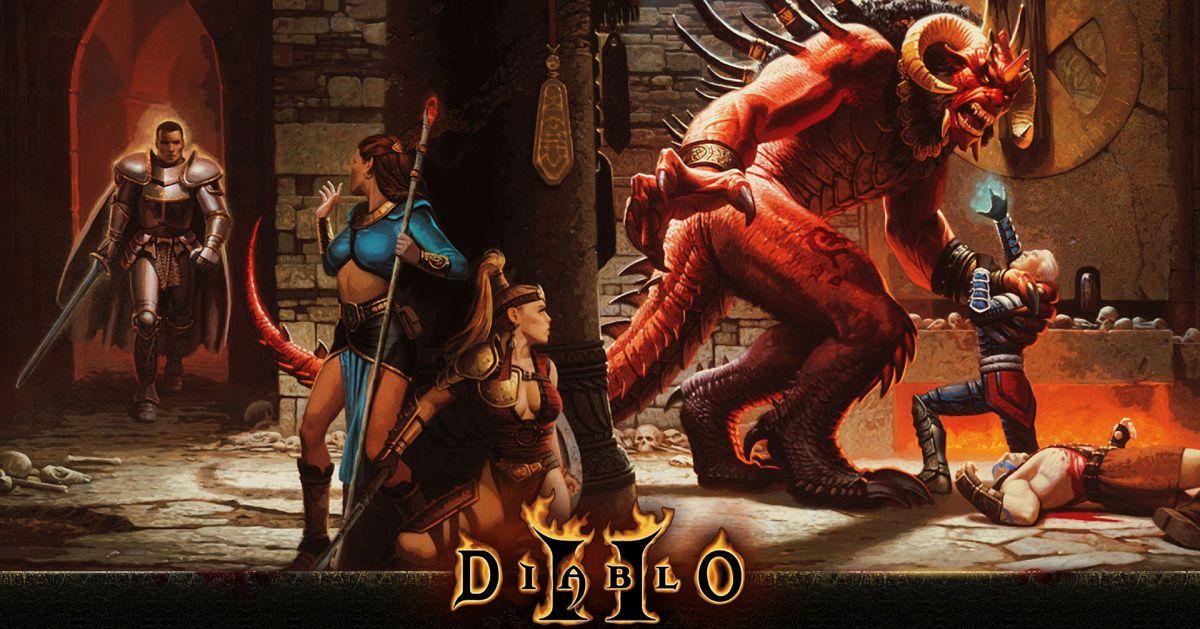 There are many advantages and disadvantages to playing PvP in D2R. Knowing these will help you see if PvP is something you want to try for yourself.

It's fun and requires skill to do well. It's full of little tricks and features that you wouldn't expect to be there at first glance. There is almost always something new to learn and improve. Progressing and getting better feels rewarding.

Some matchups can be very exciting and fun once you have a good understanding of them.


Team vs Team adds a whole new dimension to the game in PvP.

Skills > Equipment. While there's no denying that gear matters, once you hit a certain minimum, how well you play is almost always more important than how much you spend on items.

There are many different ways to play depending on the rules and restrictions.

As mentioned, PvP is expensive. Poorly equipped PvP characters will make most PvM builds look cheap by comparison. PvP characters are probably not something you can do with self-rolling unless you've been playing for a long time and working hard on gear. You will need to trade.

Hard to play well. It takes some getting used to before you start to master it.

The game is not balanced in terms of PvP, so some skills or items can be abused (e.g. absorb and max resistance for elemental classes). The community addresses this by creating specific rules that limit certain aspects of the game.

You can only be hostile to other players in town. To do this, go to the party screen by clicking the button or selecting the P shortcut:

Select the player you want to target, then use the Dual Swords button to the left of their name to go from neutral to hostile. The names and their icons on the screen will change from green to red, and once you're out of town, you can attack each other. This will also remove them from your friends list.

To turn off PvP for that character, you need to go back to town and select the party screen again. Clicking this button will toggle their status back to neutral, and you can re-invite them to the party if you wish.

Tags: Diablo Ii Resurrected
Previous： The next update on the Path to Exile is the echo of atlas
Next： Path of Exile S18 Season 3.17 Expedition Strategy
Related News

Diablo 2's longest-lived NPC, he's the mastermind behind the scenes
Who is the longest-living NPC in the Diablo series? It should be Deckard Cain, the descendant of Horadrim! In the world view of "Diablo", the Horadrim members have been killed, and he is the only one left. He is the only one who knows about Eternal War, Hell of Fire, High Heaven and other related ...
01/03/2022 11:24 AM
Diablo Ii Resurrected

Diablo 2 Resurrected Monster Fear Leaderboard
Friends who have played "Diablo 2 Resurrected" know that in fact, the bosses in Diablo 2 are all good, but some of the main mobs are difficult to deal with, especially the monsters with halo are very easy to die, very Headache. Here, I will take stock of the monsters that made the scalp numb at the ...
03/03/2022 10:30 PM
Diablo Ii Resurrected
What little-known details about Diablo 2 Resurrected
The endings of the three main characters in Diablo 1 have been given in Diablo 2. The three optional protagonists of Diablo 1 are warriors, mages, and rangers. As for the barbarians and other heroes added in the Diablo 1 expansion, they are soy sauce, and they should not have existed in the official ...
10/03/2022 11:14 PM
Diablo Ii Resurrected
Hot News