After the Noble Sublimation version 3.0 of Path of Exile has been completely reworked, the noble has changed from the sewer profession in the original version to a useful career choice. It can be said to be rebirth. Although he did not become the son of a version like the drug man mob, the assassin's changes to sublimation caused the nobility to have good adaptability to almost all crit BDs. In version 3.0, with the previous aristocratic totem flow gameplay, coupled with the shock wave totem BD mixed after the crit, you will never think of the effect.

Shockwave totem is a very old totem genre. Although it is not as good as the current hot glacier thorn and dark night blood contract and other spell totems, it also has certain disadvantages compared to the grandfather totem, but it wins in cheaper equipment and has a very large In addition to the lack of strength in the BOSS battle, it is a very good choice for novices to use totems to move bricks. After all, the equipment is relatively cheap, and there is no dark gold equipment that must be bound. 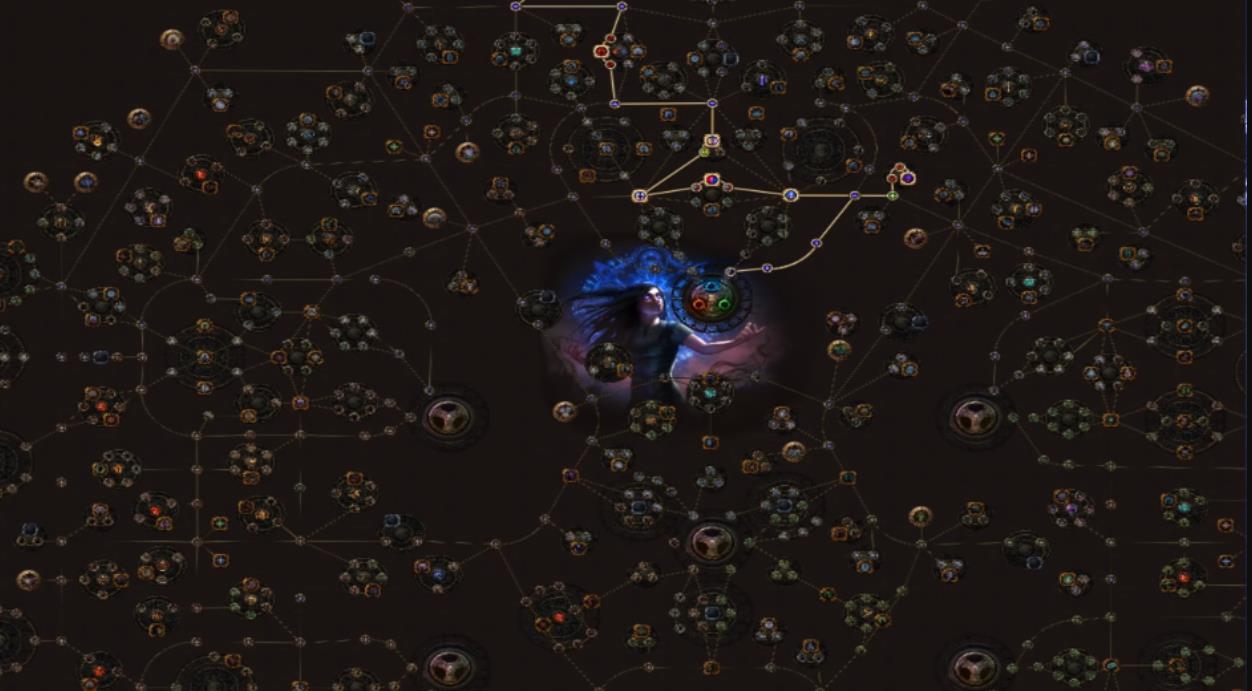 This is a talent around level 85. There are a lot of HP and blue points. The 200% HP acceleration MOM makes the BD itself not as fragile as the traditional totem BD. Of course, this is at the expense of a certain amount. In the case of output, students who feel that the damage is low can change it by themselves and tap some of their lives to find damage.

In addition, the additional part of the starting point of the assassin, here is to give the first time to play the nobility cute new science, the fourth sublimation of the nobility can be based on the previous few sublimation, point out a XX career way, this sublimation can make You can start from the starting talent point of the class to point talents, you can save a lot of talent points along the way. Here is the way of the shadow assassin in the fourth sublimation. In the early stage, everyone only needs to follow the talents on the left from the temple. Just walk all the way to the witch. Remember to be at level 30. After completing the Chapter 3 quest and get the Shockwave Totem, click on the talent of the Ancestral Soul Covenant, so that the double totem can greatly enhance the efficiency of clearing the map. Note here that if you choose to use MOM clothes later, you can cancel the major point of spiritual sublimation, which can save 4 points of talent. 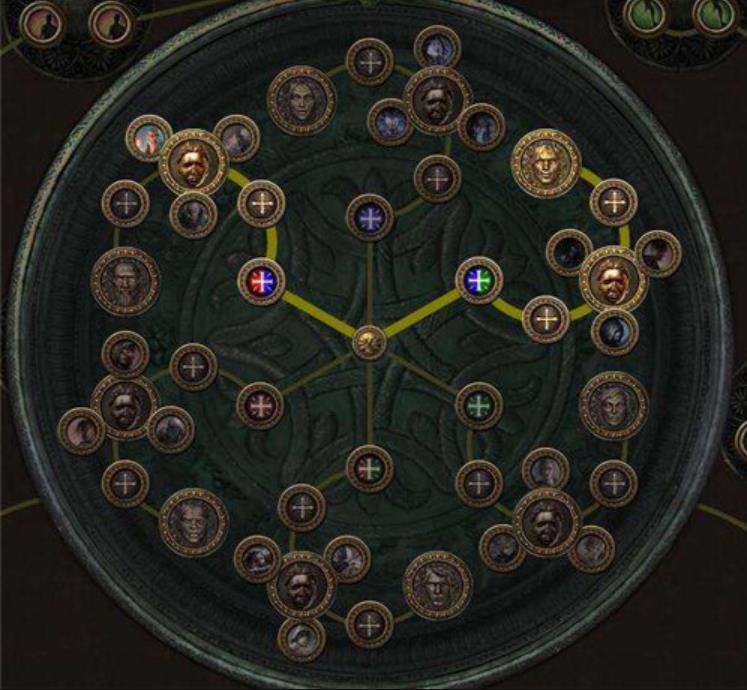 The order of sublimation is: Saint Zong-Assassin-Shadow Assassin's Way, priority is given to the 3 totems of the Saint Zong and the chance to release the totem to get the basketball, which can greatly improve the output and part of the survivability.


Because noble skills are not like other professions in the early stage, there will be some gems that cannot be bought, so before moving to Chapter 3 to get the shock wave totem, the efficiency of leveling is relatively high compared to other professions.

After completing the novice mission and entering Lion's Eye Watch, you can go to the grocer to buy a Frost Blade skill stone. This skill is one of the most extensive skills in the early stage. The efficiency of clearing monsters is still quite high. The disadvantage is the first in the early stage. A BOSS warden may be slower and need to operate more.

After completing the task of breaking the bird eggs, you can go back to the city and find a grocer to buy a fire tongue totem skill stone. After plugging it in, it is quite fast to use the illustration to clear the monsters, and then directly brush to the Sea Monster. Cave can be. After fighting the warden, you can return to the city to get a movement skill when you reach the prison gate. It is recommended that you use the flame sprint, which is easier to use.

After arriving at the Kraken’s Cave, you can return to the city to change skills. I suggest you go to the grocer to buy a spell skill, Fierce Storm, to level up. This skill is a spell, which is more in line with our talents and the efficiency of drawing pictures. And the efficiency of playing BOSS is not much worse than that of Frost Blade.

After that, you can slowly level up all the way. If you have auxiliary skills, you can just add a few to increase the damage. Wait until the third type. After finishing the task of eradicating left and right hands, you can go to the third chapter of the grocer to buy the shock wave totem. This At that time, if you have 2 red and 2 blue 4L equipment, add additional flames to the shock wave totem, three auxiliary gems of precise destruction and fast casting. At the same time, the halo in Chapter 3 can choose to hate, and the golem in Chapter 4 can choose the frost golem.

After changing to the skill upgrade of Flame Storm, you can choose to use long battles, staff + shields with high spell damage and casting speed all the way. After you have a certain amount of funds for moving bricks, you can choose to dual wield the shadow of the precepts, the spell dagger. At the same time, you can also tap the dagger crit circle within the talent of the Shadow Assassin. If you don't use the best yellow outfit on the Internet, this weapon is the best to use.

For clothes, you can choose a range of clothes, which perfectly fits the skill attributes and has blood volume. The disadvantage is that it is still more expensive now, you can consider buying it. In addition, you can also take MOM clothes, which can save a lot of talent points, and at the same time make the damage offset of MOM from 30% to 40%. Although there is no HP, the survival improvement is relatively large.

There are no other dark gold equipment that are particularly easy to use. Everyone fills in the resistance and life. It is better for jewelry to wash out the casting speed. The higher the running speed of the shoes, the better, preferably 30% upwards. , If you have enough resistance in the early stage, you can get a pair of queen shoes to pass through. The attributes of this shoe are still OK, and sometimes you can get a life back if you have a good face.

In addition to checking the latest POE2 News and builds, you can also buy cheap poe orbs at POE4SALE, and you can receive your poe currency within 10 minutes no matter when you buy

Tags: Path Of Exile Poe Skills Guide
Previous： Path of Exile S15 Fatal Greed Plot 5-6 Chapters Play Raiders
Next： The next update on the Path to Exile is the echo of atlas
Related News 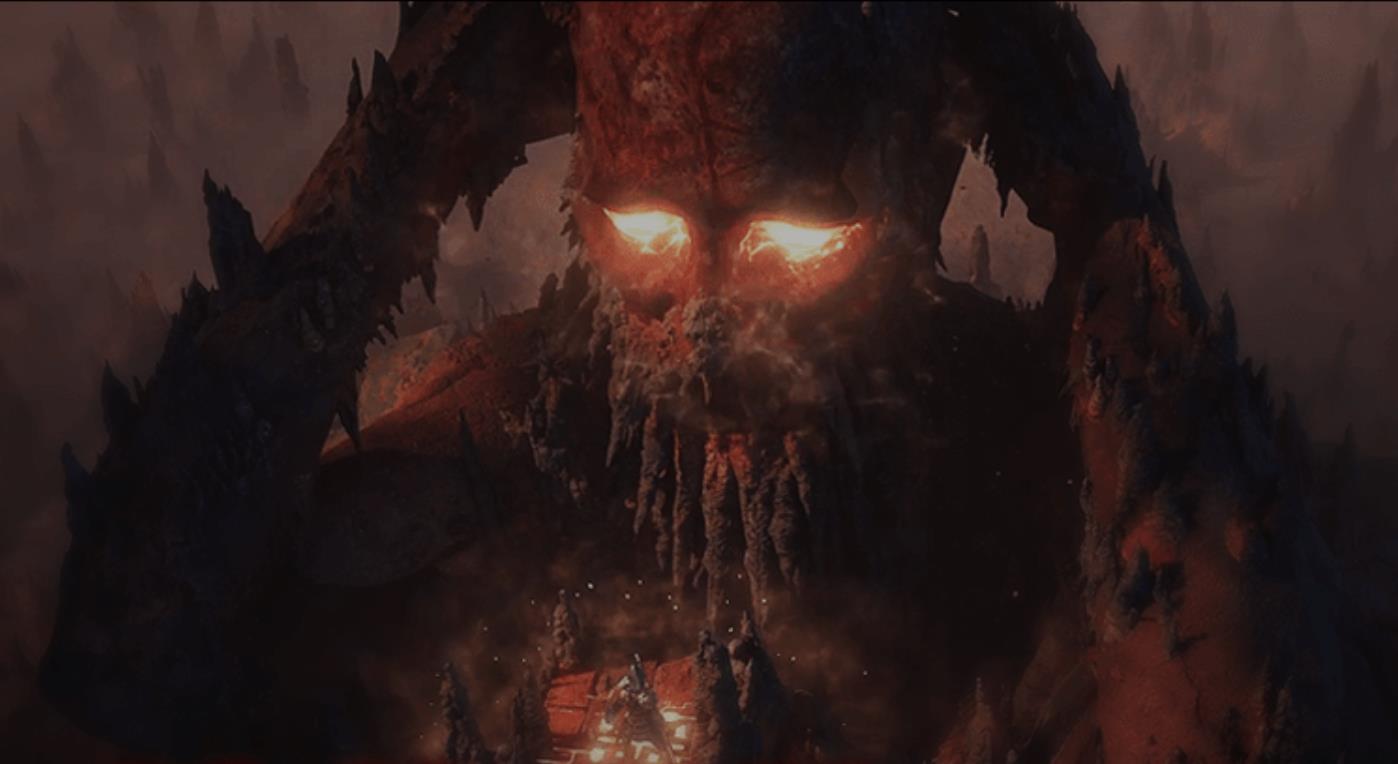 Path of Exile S15 Fatal Greed Plot 5-6 Chapters Play Raiders
POE4Sale.Com offer all types of poe orbs .We are the leading community marketplace for trading poe currency, poe orbs and poe items. Buyers are guaranteed delivery. We are real professional players, and don't support the utilization of farming bots. If you've got any quesitons, be happy to contact our 24/7 ...
29/06/2021 09:35 PM
Path Of Exile 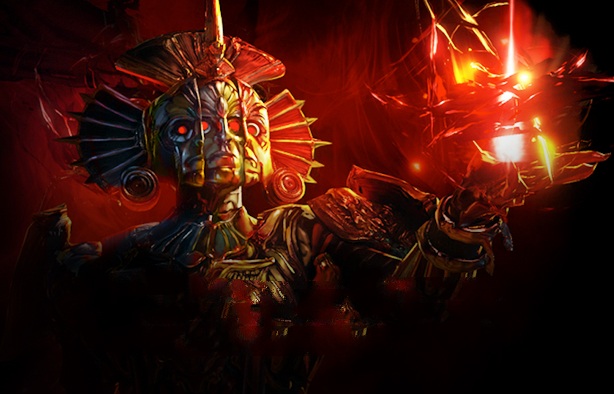 Path of Exile S15 Fatal Greed Plot 1-4 Chapters Play Raiders
First of all, chapter one is the warden of the boss at the prison gate. The boss doesn't hurt very much. There are only three kinds of skills. One is the ground stab, the other is to pull the players close to each other, and the third is to recruit younger brother. The way to play is to avoid the close ...
28/06/2021 07:05 AM
Path Of Exile
Hot News