Your Position:Home>>News>>How To Make Money In The Path Of Exile S Season

How to make money in the Path of Exile S15 season

As a veteran dark game, the path of exile has unknowingly gone through more than a dozen seasons. From the beginning of gold everywhere to the holy land of "garbage picking" today, the Path of exile is old, can you still have food? If it was before S5, the monthly income of $2000 for playing Path of Exile was indeed a very easy thing. However, today’s Path of Exile has almost no valuable legends. The picture-swiping is the same as ordinary games, and it is purely for path of exile currency. 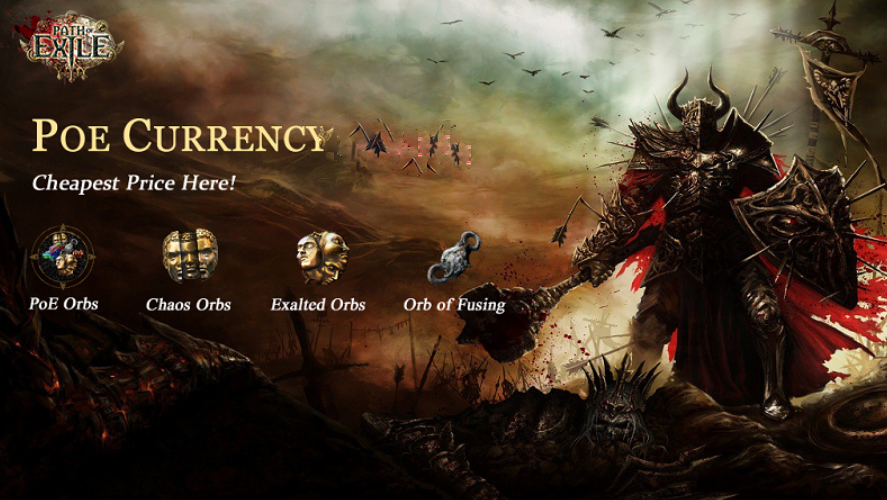 The Chaos Orb has almost become a waste product. Even the Exalted Orb that was once extremely expensive is now inferior to Chinese cabbage. It is obviously getting more and more difficult to make a monthly income of $2000 by scanning pictures, even if it is possessed by the emperor, it is extremely difficult.

At present, an old player who can earn $1000-$1500 in the first month of the new season is considered very good. If you want a monthly income of $2000, you can only rely on equipment. After all, in S1 and S2, there are no longer a few who make equipment to make a house. Nowadays, the skinny camel is bigger than the horse. Although the equipment is not as good as before, but I think It is still worth a battle to achieve.

Nowadays, traditional mirror outfits are not very valuable, not to mention the high production cost, and the long cycle. It is obviously very difficult to follow the mirror installation route, after all, not everyone has such good luck. Then the other is to make defective products, or semi-finished products, to win by quantity. So what is the best thing to do?

Nowadays, a market requires only $8, with only 6*12 grids. The lofty price in the early season is about $1.5, which means that each market page needs to earn at least five lofty to return the cost. So how to make full use of these 72 grids has become particularly important, and jewelry has become the only choice.

The first is that jewelry only occupies one grid, and 72 jewelry can be placed in a market. Secondly, jewelry is the simplest, with only four attributes, and it is very easy to mass produce. The most important thing is that each role needs at least three or five, and the sales are very huge, so you can't sell it. Choosing what to do, how to quickly produce large quantities of jewelry, has become the key to the problem.

The first is to collect the foundation. You don't need to pursue too high things, but too low is obviously not good, at least 75+ foundation, otherwise some attributes will not come out of ROLL. Now you can obtain a large amount of jewelry in a short period of time whether it is a blight or a robbery. After obtaining enough foundation, sort them into the warehouse and do not make them in the backpack.

Then, all you need to do is to recast and charge all the gold. The main reason why chaos orb is not used directly is because there will be hand errors. If the equipment that is often made is accidentally, the mouse will be lost when it floats. After all the gold is recast, enter "life" in the warehouse search inventory, so that you can quickly identify useful jewels. Take pale jewelry as an example. At the beginning of the season, as long as it is life plus any useful attribute, C can be sold. Life plus two high T-level attributes can easily be sold at the price of E. Life plus three useful attributes is three to five E.

The rest is to look at your own situation. If you are willing to invest in ten market pages at the beginning of the season, then tens of C can also be put on display, which is better than nothing. If there are only a few bazaar pages, don't put the ones below the Exalted orb price, otherwise the cost of the bazaar pages will be difficult to come back. Such a market has the possibility of at least 72E, and it is still very good to ignore the cost and benefit.

Take my own situation as an example. Usually ten bazaars in a season are almost enough, one bazaar page for each type of jewellery, and the rest is just waiting to collect the money. Of course, any investment is risky. If you don't understand the game at all, don't follow the trend blindly. At least you need to understand the price of jewelry before you can try it slowly.

Tags: Path Of Exile Poe Currency Poe Orbs
Previous： The currency history of the game is talked from the path of exile 2
Next： The Q&A about how to make money in Path of Exile S15 season
Related News 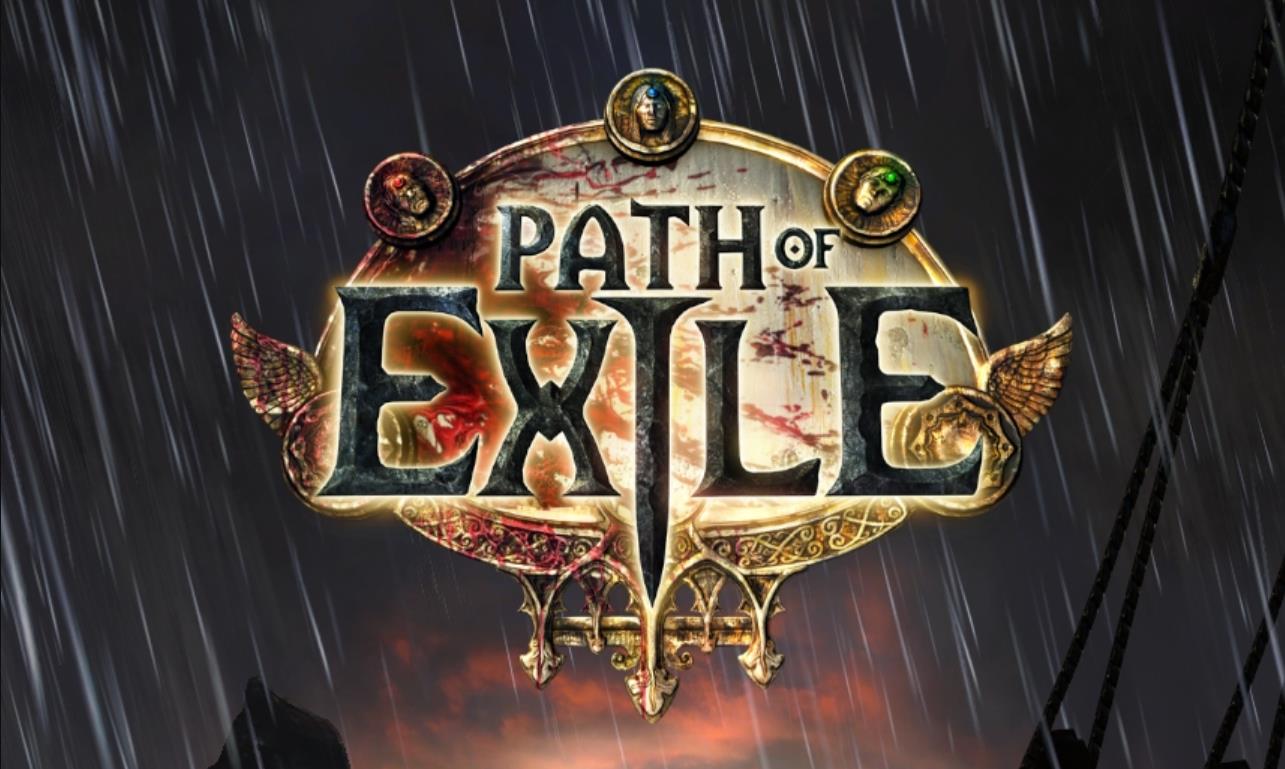 The currency history of the game is talked from the path of exile 2
Control the market: limited binding, currency recycling, planned economy and cancellation of market transactions Only after the emergence of capitalism was there a proletariat. There is a planned economy only after the emergence of a free market. Similarly, only after witnessing the tragedy of a completely ...
06/06/2021 10:50 AM
Path Of Exile Poe Currency 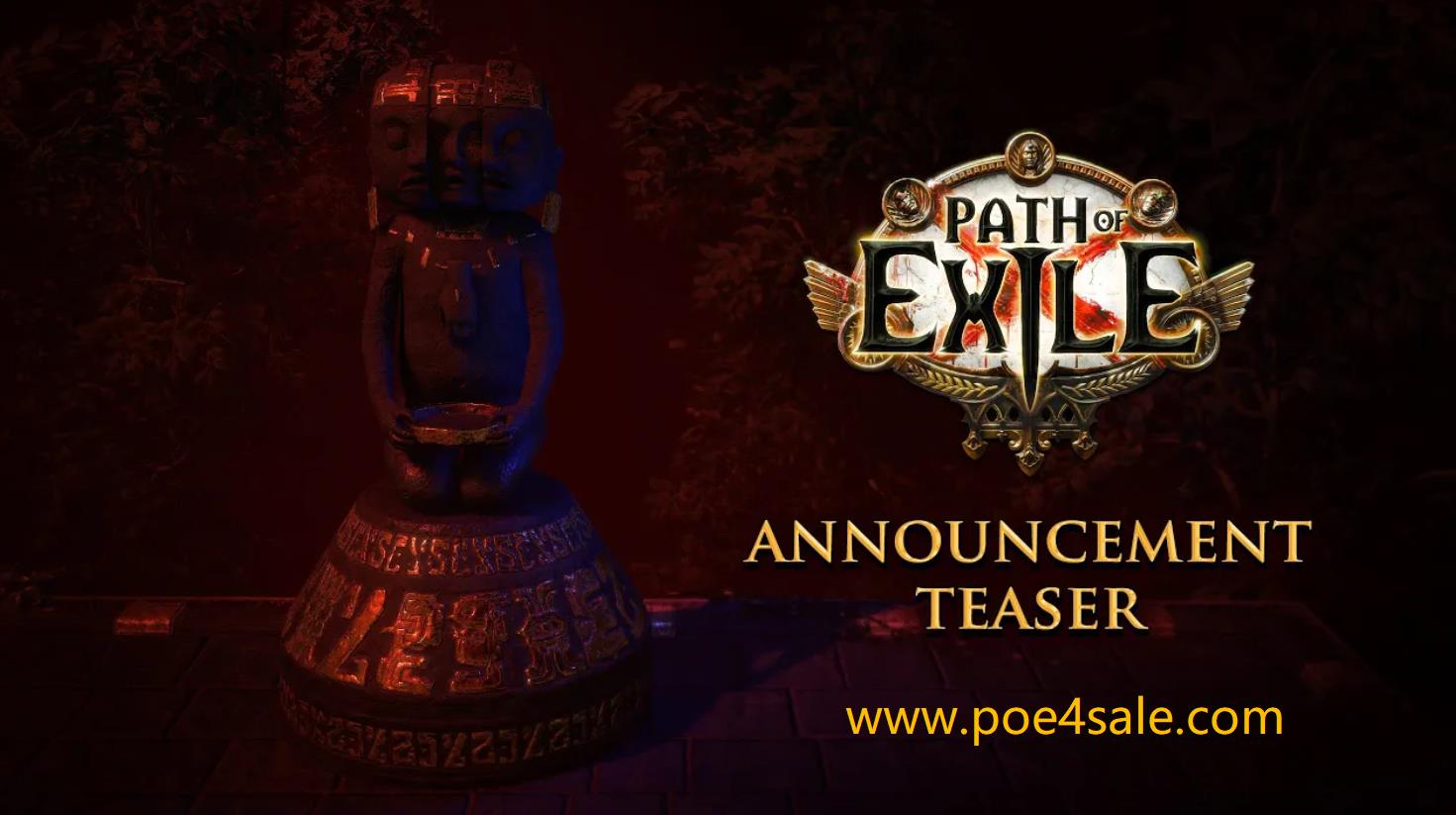 The Q&A about how to make money in Path of Exile S15 season
Since the International Service opened the unlimited panoramic service on the first day, it was said that after five days, the group income was around $300, which is very good. International clothing has reached the lofty height of youth. In other states, the price of the chromatic orb is 1C, and the ...
20/06/2021 12:03 AM
Path Of Exile Poe Currency Poe Orbs 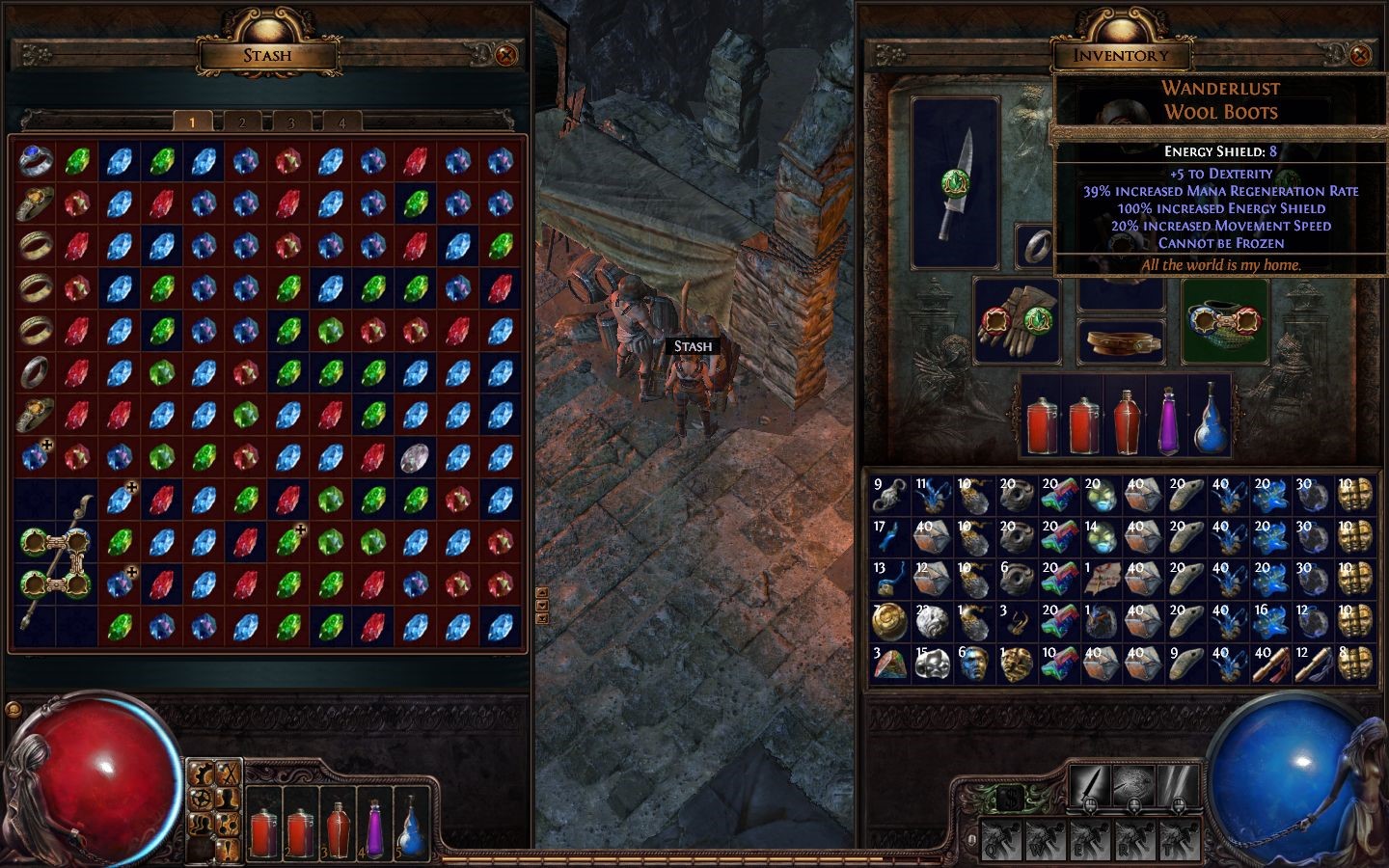 The currency history of the game is talked from the path of exile 1
We are still as usual, from a game to discuss a topic. The game that brought topics called exile. This game has been officially released, which is a separate network Diablo Too game for Diablo Diablochiki development. Simply, it is a super-immunized power to enhanced the darkness of the Diablo. The player ...
30/05/2021 02:10 AM
Path Of Exile Poe Currency
Hot News