Your Position:Home>>News>>Some Suggestions About Play Path Of Exile

Some Suggestions About Play Path of Exile

Before start play the Path Of Exile, You Should Know about something that make you play the game more easier.

As a free RPG Game, Path Of Exile has attracted a lot of fans with its unique world view of the game, and with the start of the new league, many new players have joined the game. So the following things you need to know, which will help you to some extent.

1. An SSD and Fiber Internet is needed

Poe has a history nearly ten years, the game engine is outdated, even though it has been updated many times. It will be completely replaced when Poe 2.0 comes. The core gameplay relies on instantaneous accurate timing, especially in the game's later stages, so installing an SSD or solid-state drive can making the game run smoother.

2. Learning how to make build is the most important thing

Path of exile is really a funny game.It looks very complex if you are not master this game, you need to spend a lot of time. Look for a good build if you have hard time understanding the game mechanics, so that you can minimum maximization or race through everything. The other way is complete the game, try different charcters. You can also find some fun in the learning process.

3. Every three months New Leagues are the main content

Leagues are one of the main ways of keeping fans in POE. They run on a 13-week cycle. Each league will add some gimmicks or new mechanics to the game, as well as special rewards. The funny is, If you want join a new league, you need to creat a new character and start the game from lvl1, which is undoubtedly a new experience.

4. Look up some item description through the game's wiki

POE is a loot-based game, but there are more items in POE than imagined. Their item descriptions have their own lexicon. The difference between "more" and "added" can even determine your character life and death. Therefore, you cannot just look at the surface value of the item description. You need to look up some item descriptors in the game's wiki to view the actual math calculation so that you can choose better items. 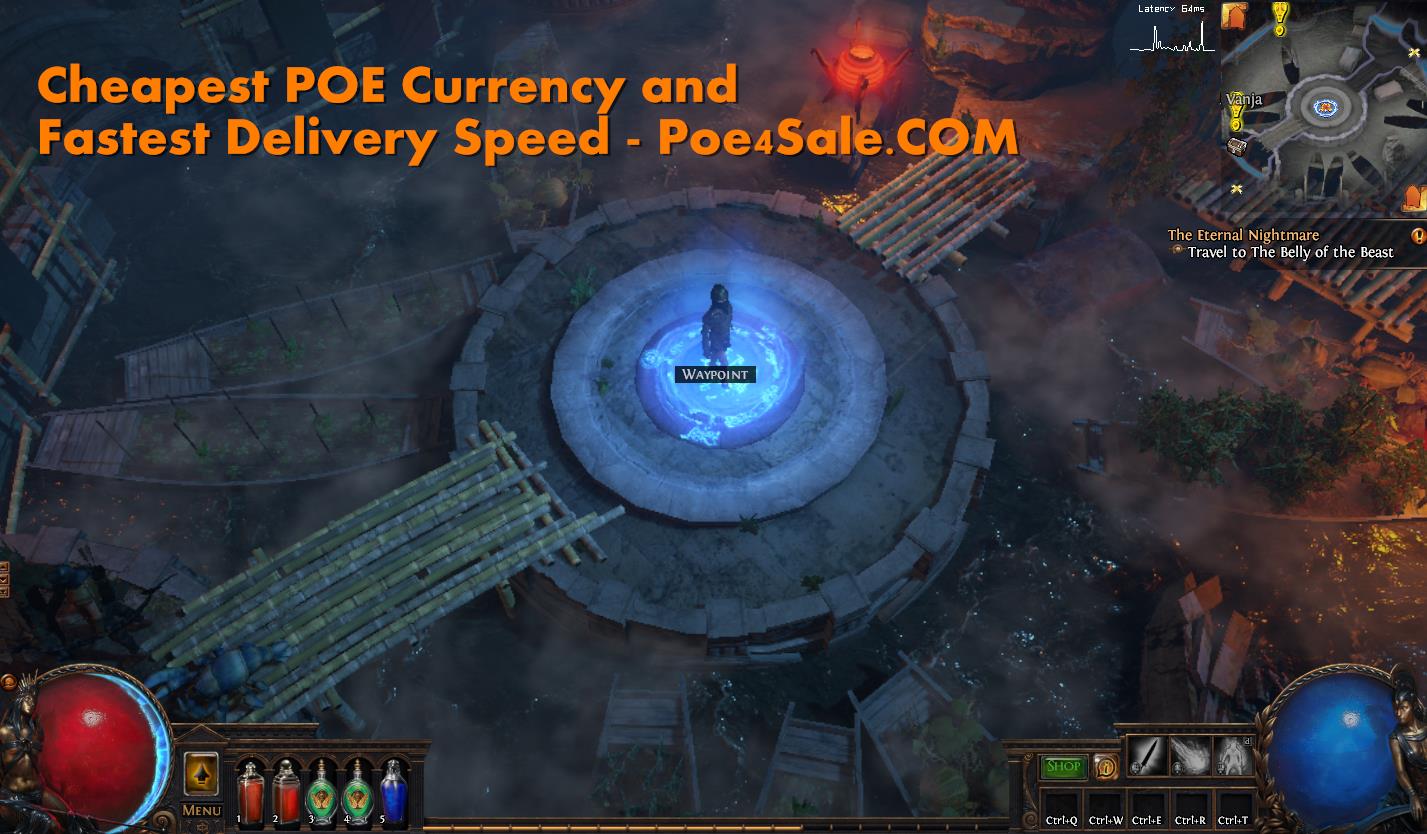 Unless you are very good at quickly processing new images, words, and other mechanics, you cannot avoid deaths caused by sudden cold explosions a monster used to reflect damage. So for most novices, after completing the standard mode, they will decide to become a loyal player of the POE hardcore mode.

Because the price of POE Currency is always fluctuating, when you see that POE Currency has reached a relatively low price on POE4Sale.com, buying immediately is the best choice.

Tags: Path Of Exile
Previous： No.1 POE Currency seller site
Next： Path of Exile Chapter 1: What is the Talent Tree
Related News 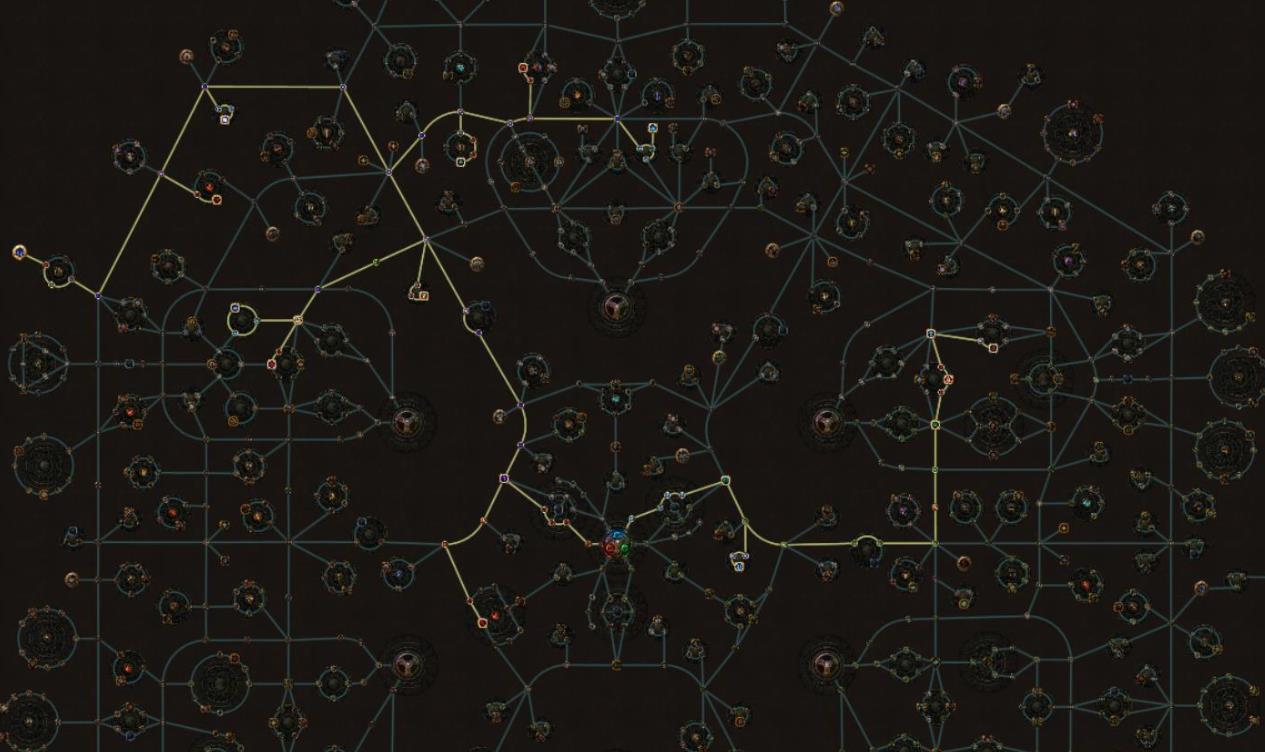 Path of Exile Chapter 1: What is the Talent Tree
The first time I came into contact with this path of exile was four years ago. I was originally a big fan of Diablo 2. Diablo 3 was also played when the Asian server first came out. I liked this kind of game very much, and then I saw it. Lu's publicity, that big talent tree, wow-I like it. At that time, ...
07/05/2021 09:21 PM
Path Of Exile Poe Skills Guide 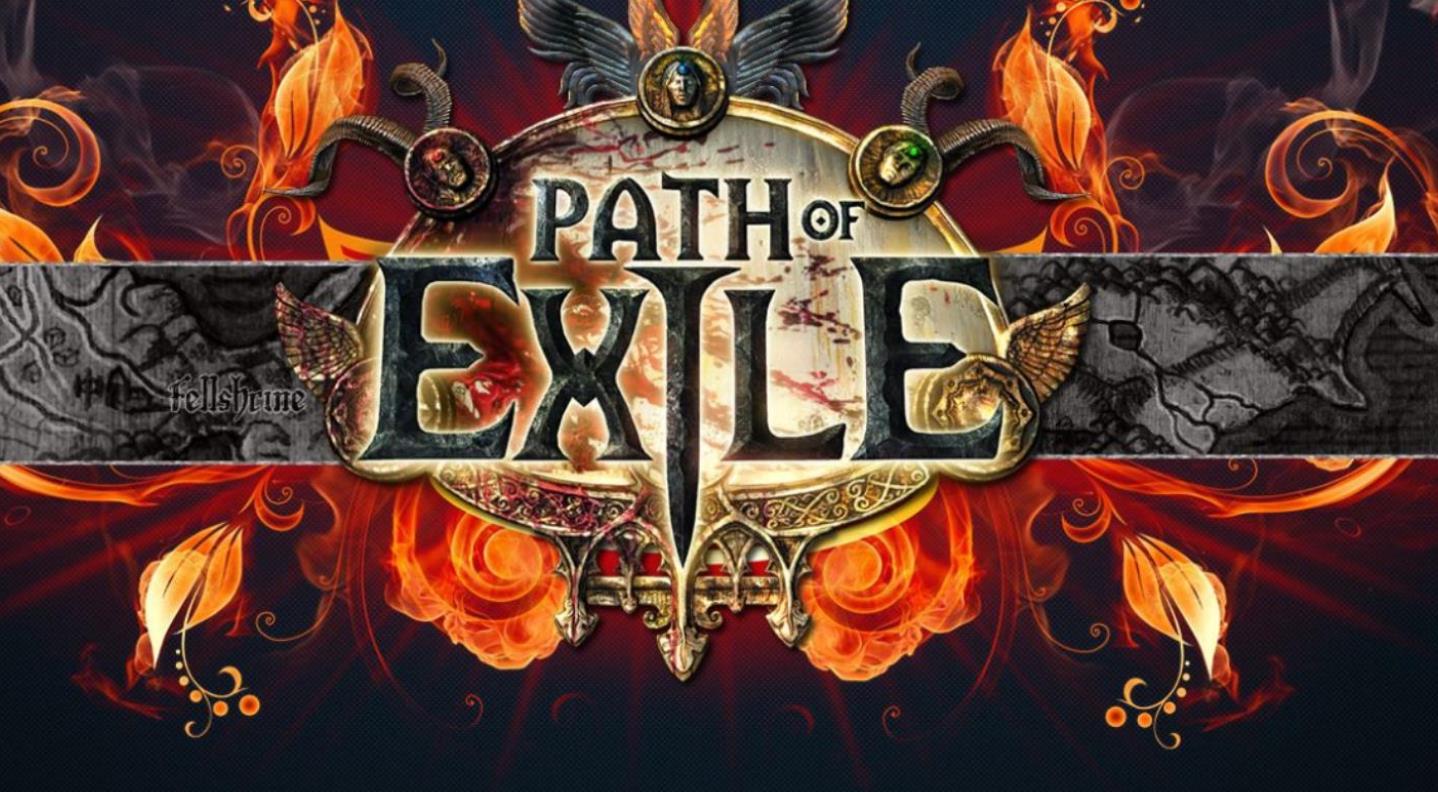 The New Version Will be Released Soon - Path of Exile 2
Path of Exile 2 may be a new seven-act storyline that'savailable alongside the current poe campaign. The new storyline also lead to the same shared atlas end. Actually it's not a new game but a sequel to poe. It's a large expansion that completely overhauls the base game in the process. You just need to ...
27/02/2021 09:08 AM
Path Of Exile 2 Poe2
Hot News