Your Position:Home>>News>>Path Of Exile Definitely Worth To Play

Path of Exile definitely worth to play

Our Group start the path of exile since from the closed beta. It's remarkable how far the game has come purely from crowd funding. The passion of the userbase is equally matched by it's developers. They start with a small group ( about 10 developers) We've been witnessing Gringing Gears shown throughout the years to constantly improve and tweak the game with regularly scheduled content. 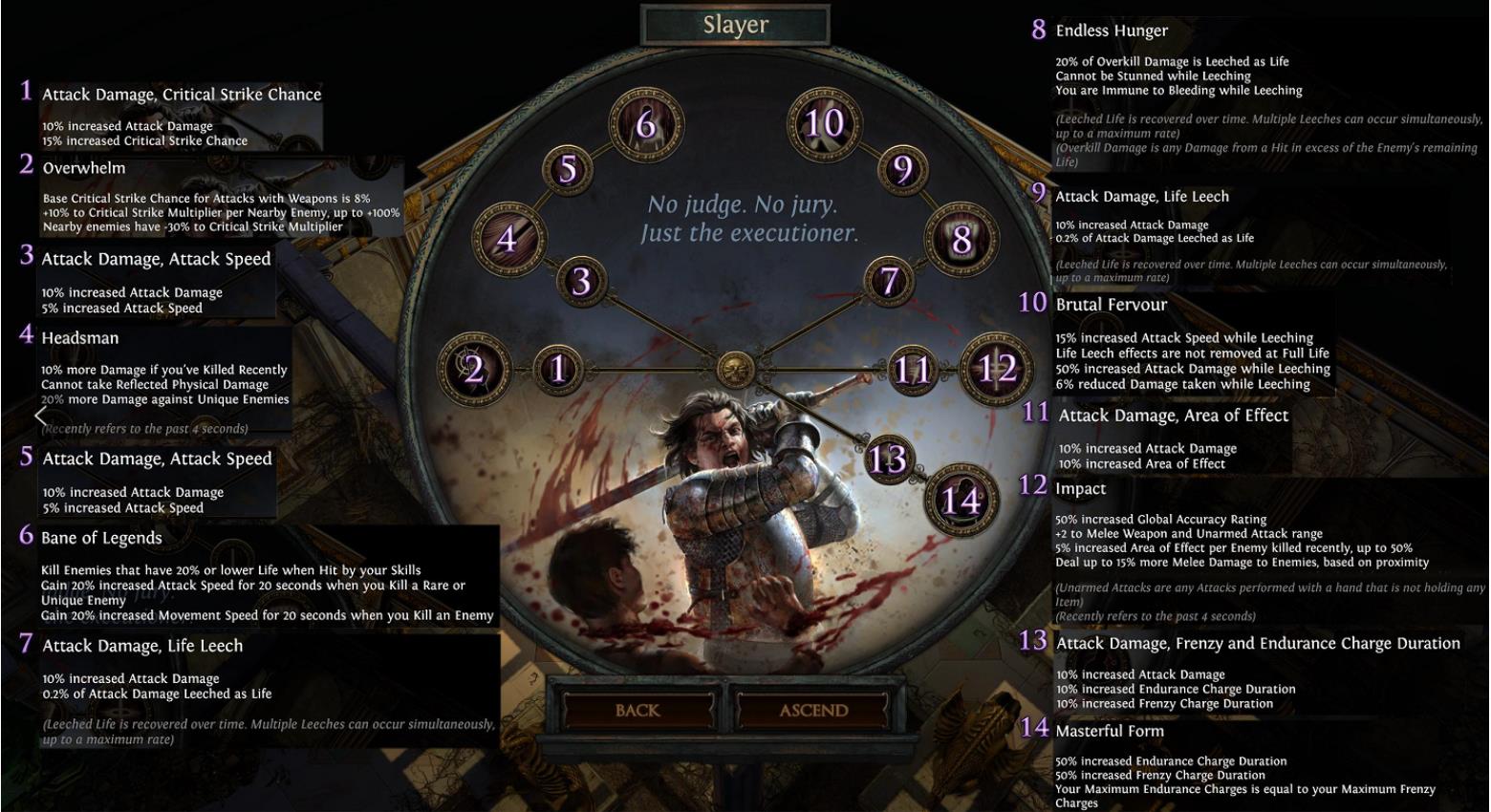 Im start the poe since from 2012. But still feel don't know everything about this game. Path of Exile is an incredibly complex and rewarding game that is definitely worth your time.

Different kind of poe orbs forms a buy and sell system. Outside of having an absurdly intricate skill tree and a fantastic crafting/poe currency system. The other large appeal of this game is the end-game. That's much better than Diablo2. Most ARPGs fail to offer incentive to continue to play your character after you've exhausted the content. Usually this just comes in the form of a easily attainable level cap or grinding the same final zone of the game at length. Instead, in POE you are given item drop instances, as described by the developers.

It goes to say that each and every map is a different experience, with room for countless variation in modifiers letting you push the limits of your character. The funny is Not all characters are equal. You will find that some characters that excell in early progression have difficulty in the end-game and visa versa. Each character I've made has informed the next which is critical in a game that rewards experience and skill.

And if that wasn't enough, POE offers alternative ARPG experiences in the form of daily race events which are time based leveling with unique modifiers that you won't see in the real game like 'Turbo Mode'. Moreover some of these races have entirely unique content like Descent: Champions or Endless Ledge which offer players the ability to win special art reskins of legendary items for the leagues of their choice.

All in all POE is a truly exciting game and a breath of fresh air for the genre.

Tags: Path Of Exile Poe Orbs Poe Currency
Previous： How to Make Sure You Get Our Systems Email
Next： The New Version Will be Released Soon - Path of Exile 2
Related News

How to Make Sure You Get Our Systems Email
The POE order information and discount coupon will be sent via email, Please add our email adrress to your whitelist! What you can do to make sure you receive our emails Adding WeTransfer to your allowed list and contacts Sometimes our emails end up in your spam folders, which is super annoying and ...
05/02/2021 09:39 PM
Email Poe Currency Poe Items

The New Version Will be Released Soon - Path of Exile 2
Path of Exile 2 may be a new seven-act storyline that'savailable alongside the current poe campaign. The new storyline also lead to the same shared atlas end. Actually it's not a new game but a sequel to poe. It's a large expansion that completely overhauls the base game in the process. You just need to ...
27/02/2021 09:08 AM
Path Of Exile 2 Poe2
Path of Exile 3.13.0 Launch Soon
Usually the years 4th Challenge League starts before the Christmas. But This year's Challenge season has been postponed by a month .Finally! the final announcement of the announcement before the official announcement goes live. My guess is tomorrow is more than the new league, maybe will have the new Altas ...
26/01/2021 08:12 PM
Challenge Leagues Path Of Exile
Hot News