A Pul rune is a mid rune which can be socketed into equipment in Diablo 2 Resurrected. Although Pul runes are somewhat rare, they have no popular rune word uses aside from Heart of the Oak. In ladder games, Pul runes have additional uses, such as upgrading unique weapons to elite versions, and transmuting into Um runes.

The Countess's extra rune drops on hell difficulty can include Pul runes. The Hellforge on nightmare or hell difficulty has a 1 in 11 chance to drop a Pul rune as part of its quest reward. The Act 4 (N) Good treasure class has a chance to drop a Pul rune, as do higher Good treasure classes. In single-player, open or ladder games only, the Horadric Cube can transmute three Lem runes and one flawed emerald into one Pul rune. 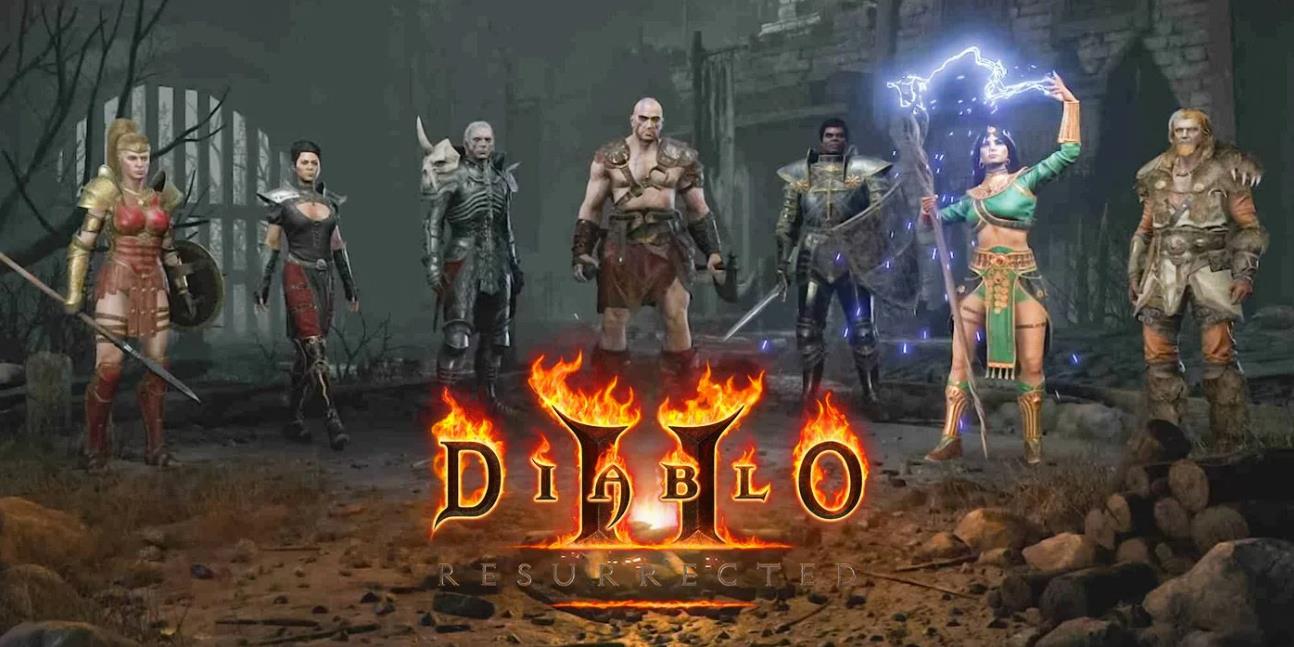